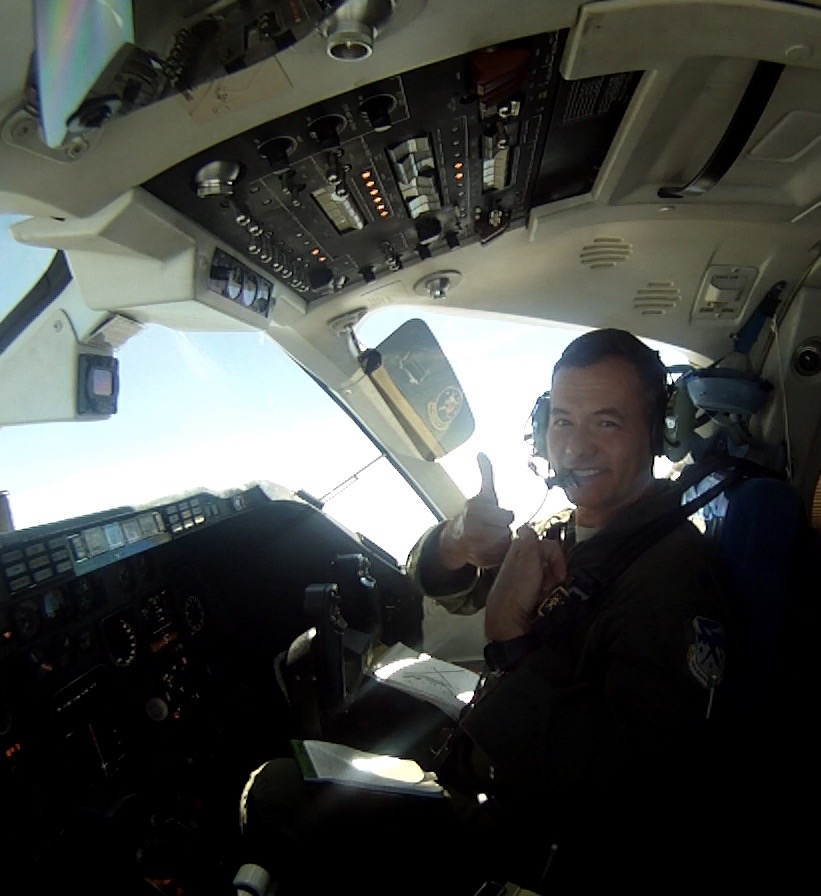 I’ve always thought flying was cool. I loved airplanes. Never thought about being a pilot until I flew on my very first airplane ride. Our family got orders to Hawaii and I flew for the very first time. I’ll never forget the takeoff sensation of getting pushed back in the seat. At 6 six years old, that’s when I knew I always wanted to be a pilot.

As time marched on I kind of left it as a childhood dream because I had neither the means nor the know how to become a pilot.

That all changed when I was a junior in high school. I was walking to class and saw a brochure stand next to the guidance counselor’s office that had brochures about the Air Force. I’ll never forget the picture of a fighter pilot wearing his helmet and how cool it looked. I went home and told my dad that I wanted to be an Air Force Pilot. He didn’t know how to counsel me because he didn’t know how to go through the process. So he kindly told me to not pin all my hopes of being a pilot in the Air Force because it was just too competitive. Of course being a rebellious teenager, I set out to prove my dad wrong. My desire was stronger than ever. But I still didn’t have the know how. Logically my next move was to call a recruiter. His priorities were to fill other positions. Not pilots. So after he chuckled on the phone, he abruptly told me to go to college. Get a degree. Then call me. And he literally hung up on me. Again, another huge motivator to prove I can do this.

Fast forward to my senior year, my dad offered a choice for a graduation gift. Either pay off my car. Or pay for a private pilot license. Obvious choice for me.

I immediately took lessons and was eager to learn. After a while, I was now a private pilot!

Still wanting to carry it further, I enrolled in Air Force ROTC at the University of Tennessee. Everyone in ROTC wanted to be a pilot. So I worked extra hard. Did the best I could. Went above and beyond. And as it turned out, having a private license was an edge I had on the competition. And lo and behold, I received a training slot to attend Air Force pilot training! My dreams came true!

My advice is to work hard. Go above and beyond. Do something to stand out. And your dreams can come true.

Oh. And I proved my dad wrong! I made it.