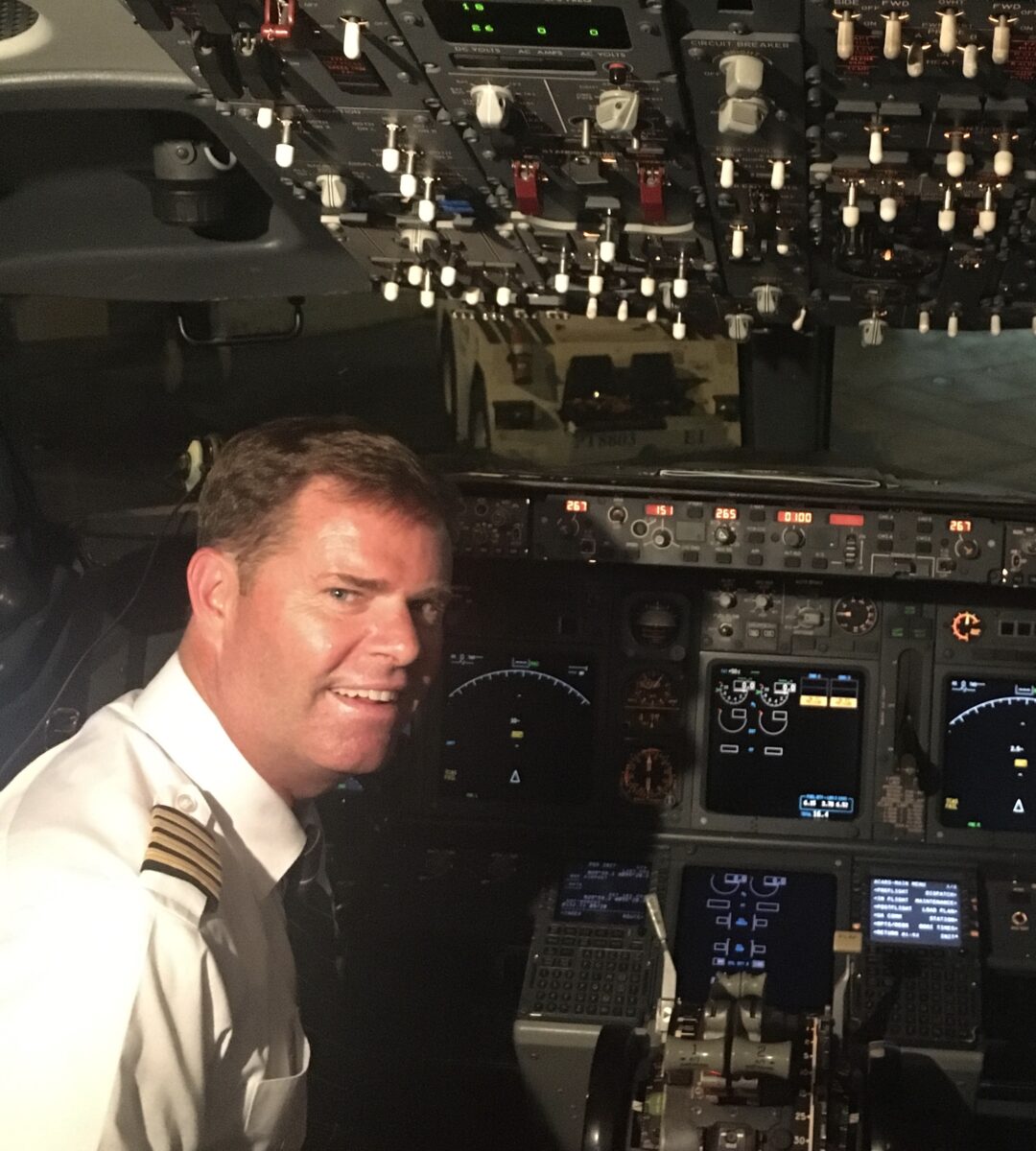 My flying story is similar to many pilots who say they always wanted to fly. I have pictures of me holding toy airplanes at an age too young for me to remember. I do remember doing “cross countries” across my backyard with a little die cast Cessna 310 in my hand. At some point my Dad pointed out the obvious advantages of having the military pay for flight training and that became my goal. I worked very hard to position myself for one of the military academies. Preferably the Air Force Academy with their higher percentage of graduates becoming pilots. In January of my junior year of High School while in the application process for the academies, I crashed an ultralight causing serious injuries. The Doctors informed my parents I would require surgery to install steel rods along my vertebrate. If the surgery was successful I would have about a ten percent chance of walking again. Eighteen months of various braces and therapy followed. I am grateful to so many for my recovery and that amazing life experience. I will never forget that while recovering and dealing with the reality that any dreams I had of a military career were over, Top Gun the movie, was released. I loved the film but it was painful to watch knowing that would never be me. At seventeen years old I assumed flying was not possible for me and tried to pursue other avenues. I couldn’t stay away from airshows. The flying bug could not be healed. I learned that I could use financial aid available for college and apply it to my flying courses. Becoming a civilian pilot was still possible. It was a slow process but I enjoyed every step. There were few jobs with many airline pilots furloughed at the time. (Not unlike now!) It did not make sense to spend money on lessons with no jobs waiting in the distance. But I enjoyed every flight and stubbornly stayed the course. I had many friends give up along the way and that sometimes caused me to doubt my course. I look back now and am quite happy I continued. I meet people everyday with the flying bug inside of them who tell me they wish they would have pursued aviation. I now share the cockpit of a major airliner with examples of all the people I watched at airshows. I fly with people who have flown fighters, freighters, trainers, fire bombers, corporate jets, float planes, bush planes, in combat, in space, and everything in between. I am still that little kid at heart that loves all the planes I have been able to fly. I never realized the highlight of my chosen profession would be the kind of people I get to work with every day. That is why I am such a fan of the Lyons foundation. If you have the desire to fly keep pursuing it and don’t give up. Perhaps the Lyons foundation can help you with one of the barriers to this life. Or perhaps you would like to contribute to help someone else. In either case, welcome to the club.